In 1613, the Haudenosaunee in establishing the oldest, continued trade agreement with the Empire of the Netherlands defined certain material political protocols that continue to apply to "SHIPS - foreign settlers.
JEFFREY EWERT AS ANOTHER EXAMPLE OF COLLATERAL DAMAGE IN THE UNJUST SOCIETY
In the matter of the west coast of Canada : i.e, British Columbia (which remains non-ceded indigenous lands occupied by hostile military Canadian forces - contrary to its obligations under the UN Charter, Chapter VII) ... Perhaps, Mister Jeffrey Ewert's political rights originate and remain as a "Consecutively Settled Sovereign Person" / CSSP; who is a "CANOE" citizen; not acquiesced by the strictures of the EIIR Canada SHIP's laws - as defined since the 1613 Haudenosaunee : Netherlands Two Row Wampum Covenant Chain Trade Agreement; further entrenched by Free Prior Informed Consent; as well as the prevailing burden upon EIIR Canada re Airey versus Ireland at the European Court of Human Rights (individual right to adequate nation state funding for competent legal counsel of choice ... global applications; especially within the UK commonwealth) ... As expressed to PM Trudeau.

Media reporting on such matters are obligated to comply with the UN conventions regarding the rights of the child (indigenous / CSSP are regarded as "permanent wards of EIIR-the nation state).

Summary : Mister Ewert (as a person within CSSP non-treatied, not abandoned, not lost through war, non-ceded, not acquiesced sovereign territories since the beginning of time), supra, may option to apply his traditional and customary right by submitting his plight to international bodies like the IACHR / UNHRC / EUCHR / UN Security Council re Charter, Chapter VII; and, or the ICC. Further, there remain the psychological ramifications upon IRSSVs / Genocide per TRC 2015 Final Report; and, the legacies of the "Stockholm Syndrome". 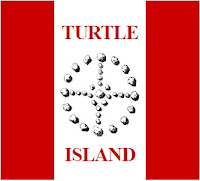 Further, it is wise to assess the Ewert issues in context with the other prevailing socio-economic matters that oppress CSSPs : high rate of incarcerations of both male and female First Nations; high youth suicide rates, early deaths, excessive continued child seizures into state care; and, loss of CP land titles (note : undecided IACHR HTG vs Canada 2009 - established right of First Nations to propel cases into international adjudications without exhausting "internal" Canada court remedies first) : Just and Good Cause to seek alternative consultation via international body to determine fair psychological assessments in these situations. 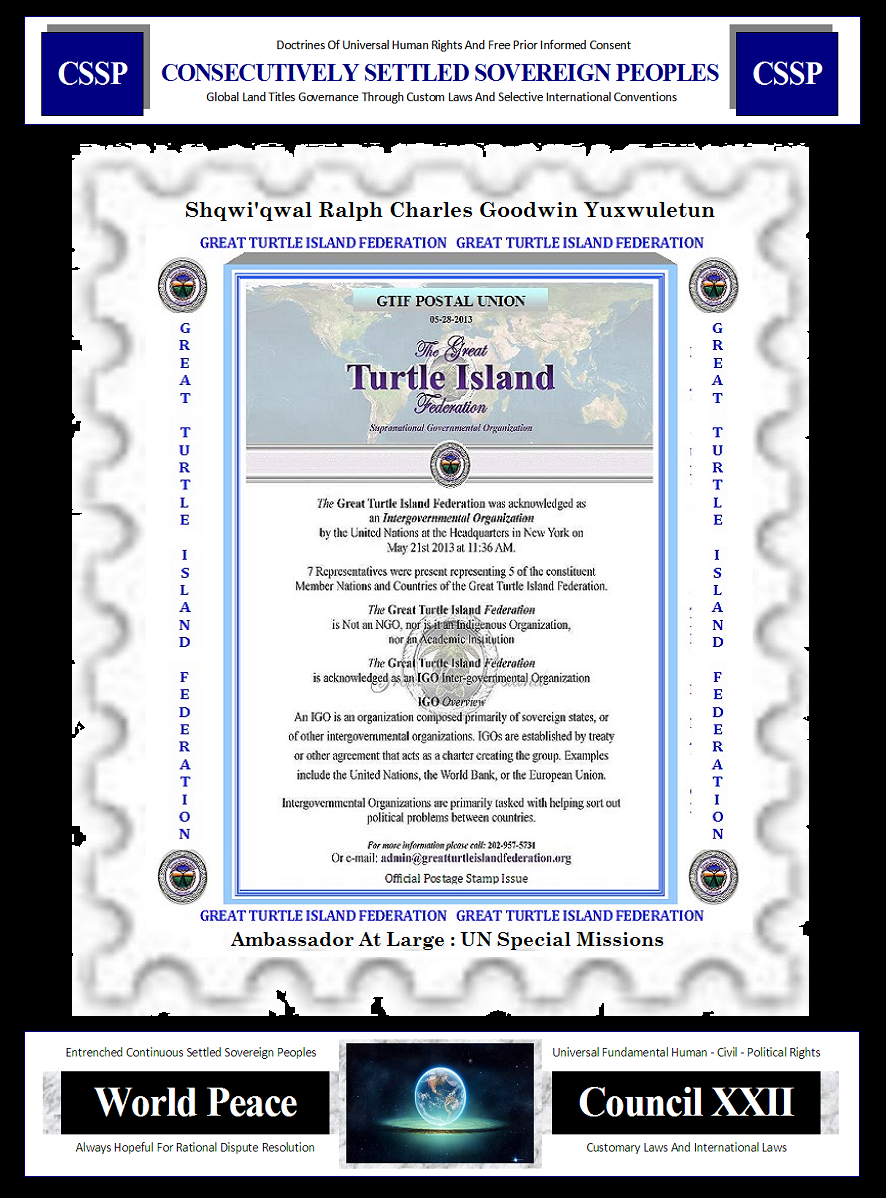 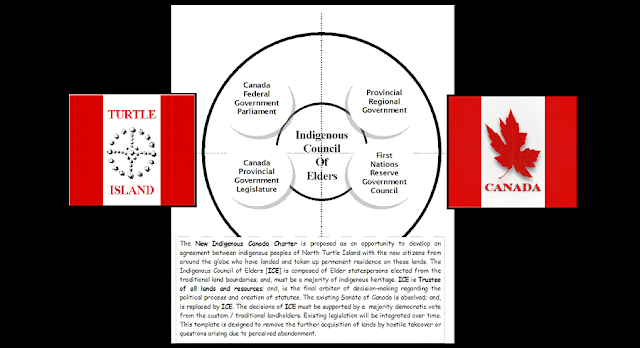 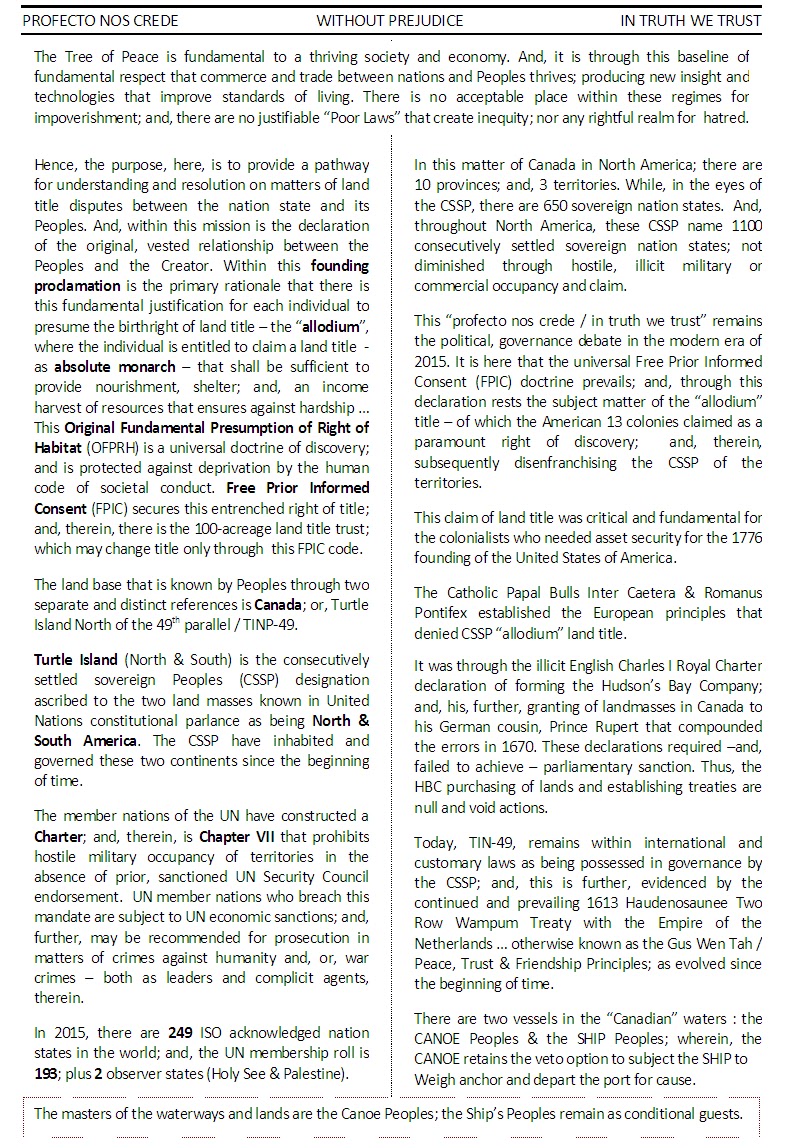 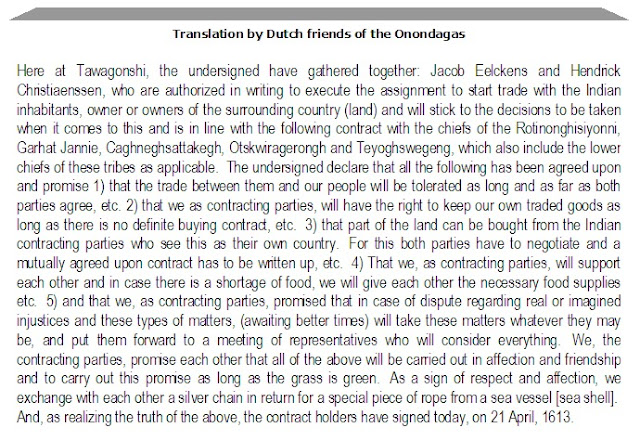 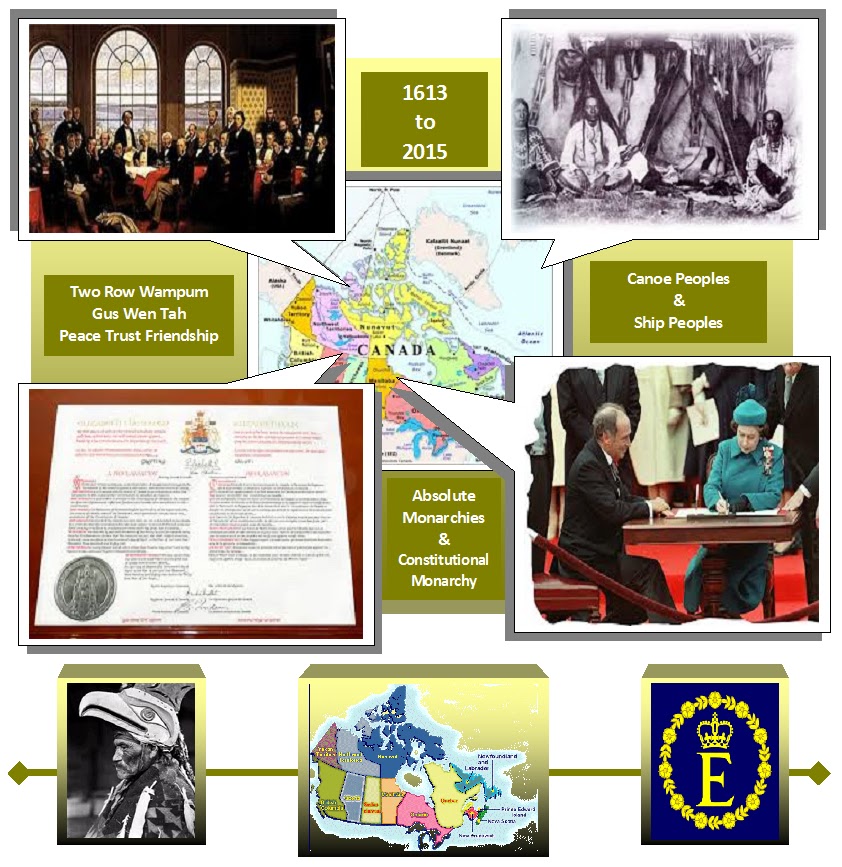 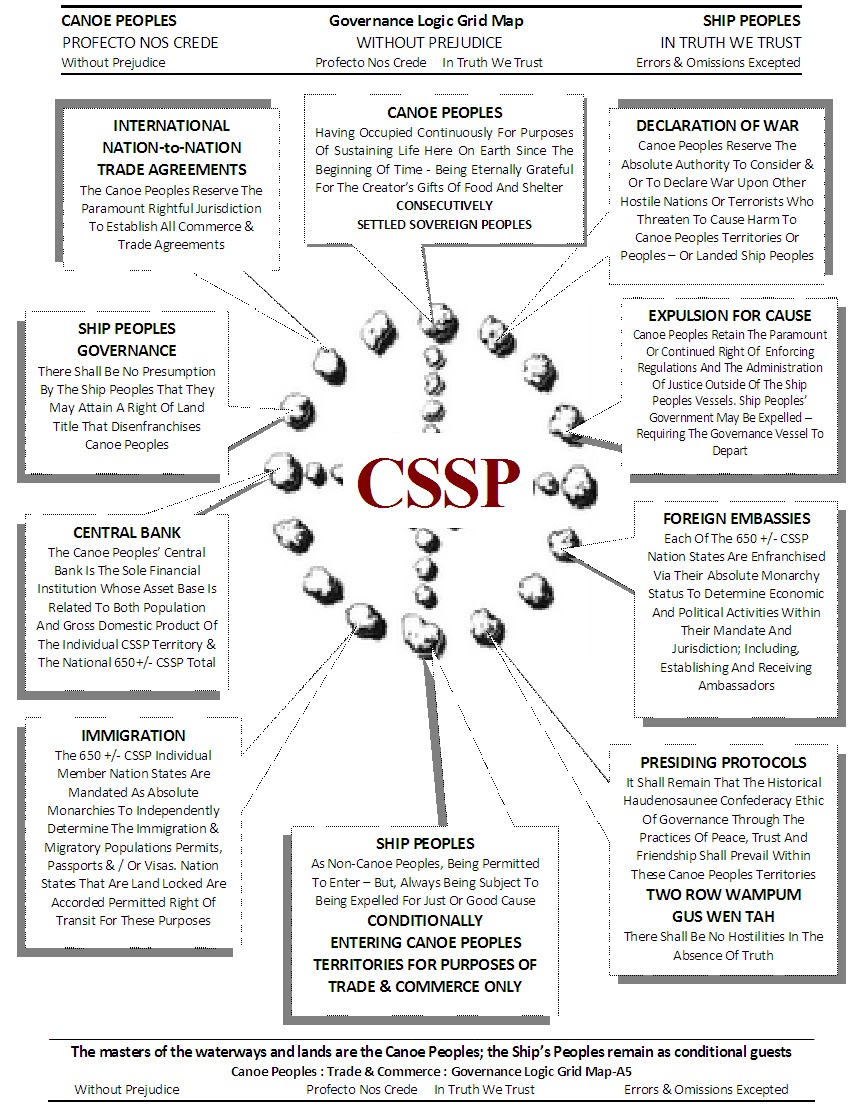 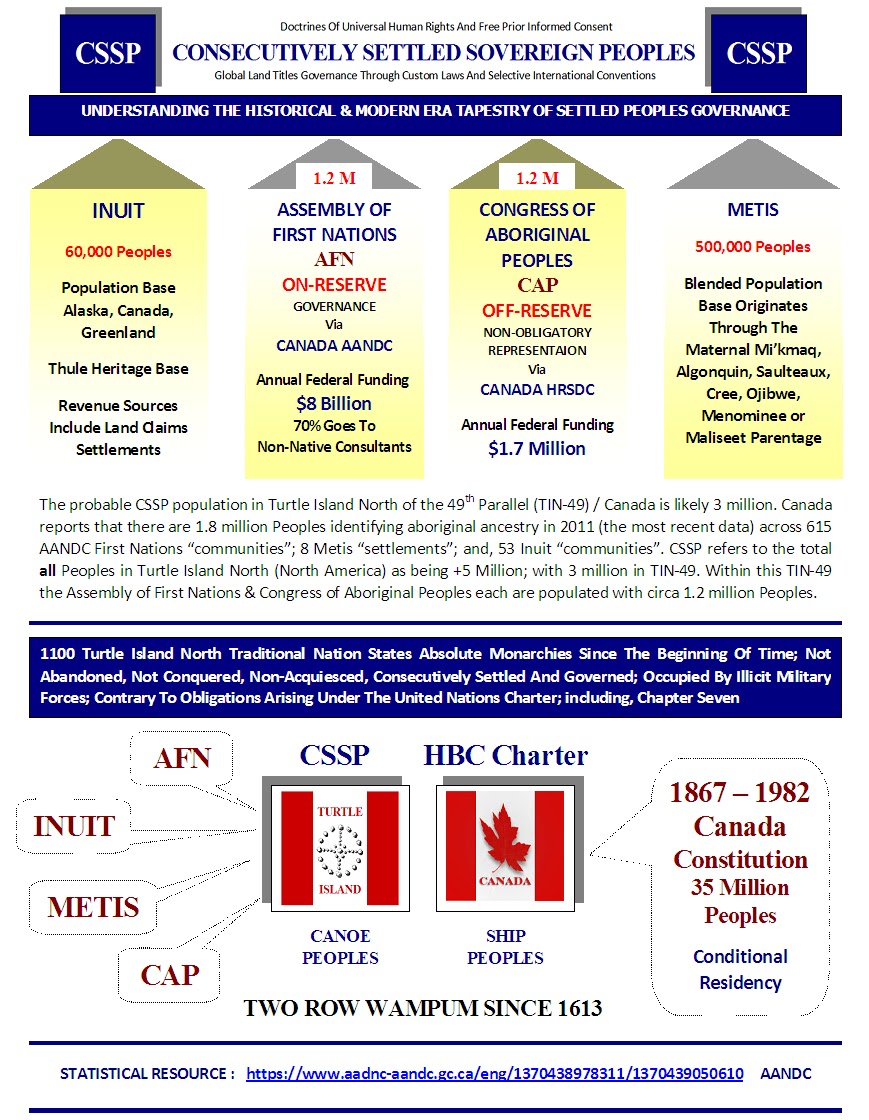